Forget Disneyland, Alton Towers or Universal Studios, I want to go to this CHEESE theme park!

In South Korea there is a small county called Imsil, and it is home to a 32-acre cheese amusement park which includes themed walking trails, mini cheese-themed rides, cheese making classes, and even buildings designed to look like blocks of cheese! Apparently it’s been open since 2004. Why did nobody tell me?! 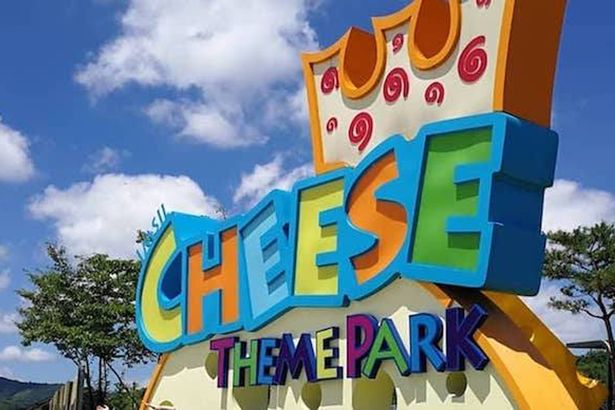 In all its glory.

As a country, South Korea is actually relatively new to the joys of cheese, but there’s been a huge spike in cheese consumption over the last seven years. Whilst Japan is by far the biggest consumer of cheese in Asia, South Korea is one of the fastest growing markets now, with many locals sprinkling it on their noodle soup and kimchi stir-fried rice and more! 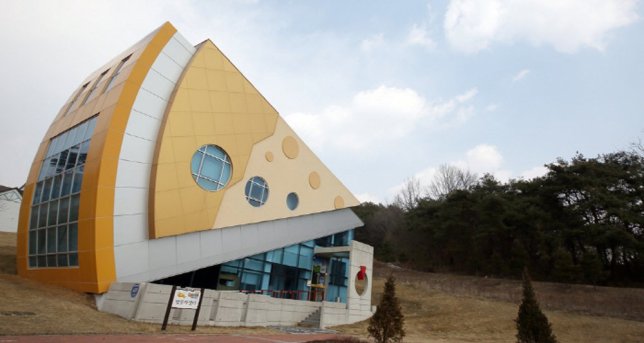 The theme park aims to teach visitors the history of cheese making. They can sample local produce and get a behind the scenes glimpse of the cheese making process, as well as having a small farm where people can meet the animals who produce the milk.

Rather randomly, there is also a variety of fairytale scenes, including an appearance from the Smurfs as they face off against evil wizard Gargamel. I’ll be honest, I don’t really get that part, but if I can watch the Smurfs do their thing whilst eating a block of cheese, sign me up…