You’re walking down the road and suddenly the instant smell of syrupy sweetness hits you, filling the air. As you walk closer it begins to get warmer. Soon, you’ve been enveloped by the smell of freshly cooking Jalebi’s as you gather around the huge pan and watch the orange beauties fizzle in the oil. 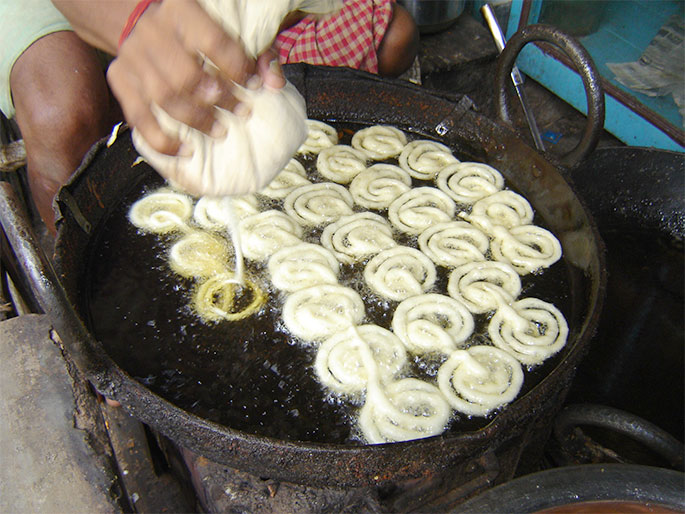 You simply cannot bottle the feeling of delight that greets you when you buy a bag of freshly cooked Jalebi’s – licking your sticky fingers as you eat them.

Well, this year for Pancake Day we attempted an East meets West collision, and The Pancake Jalebi with Maple Syrup was born. Affectionately dubbed: ‘The Palebi’.

A traditional dessert, commonly found in Pakistan and India – the humble Jalebi has been a big favourite for Desi kids growing up, including their parents and their grandparents for years. My mum used to spend her pocket money in Pakistan towards buying fresh Jalebis and it seems she passed that addiction on to me.

The traditional Jalebi is made with Maida flour, which is milled and refined wheat flour. During the milling process the bran is actually separated and then the heat breaks everything down so much that you’re left with very low gluten. As a result, this doesn’t create a cakey texture. The old school Jalebi is chewy, completely coated in sugar syrup which crystallises, giving it a crunchy exterior. The little tubes become funnels of oozing syrup, holding all the liquid in like pipes.

“The Palebi” on the other hand is holding onto it’s fluffy American pancake heritage and retains a cake like texture, whilst being slightly crispy on the outside. The maple syrup rather than being held inside the pipes absorbs – creating soft, sweet, beautiful shapes of heavenly dessert.

So, want to give it a try? Here’s what you need!

Begin by sifting the flour, baking powder, salt and sugar into one bowl together. 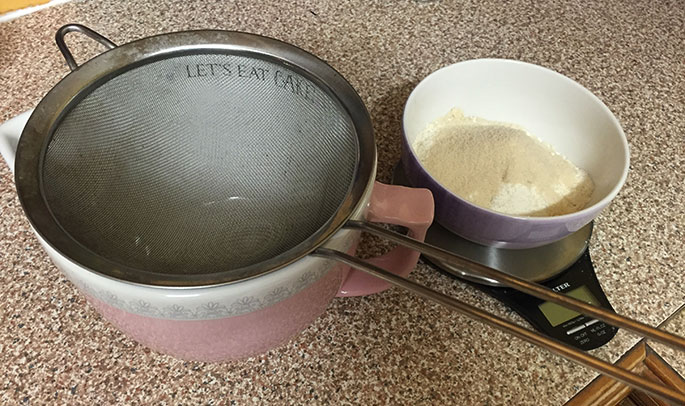 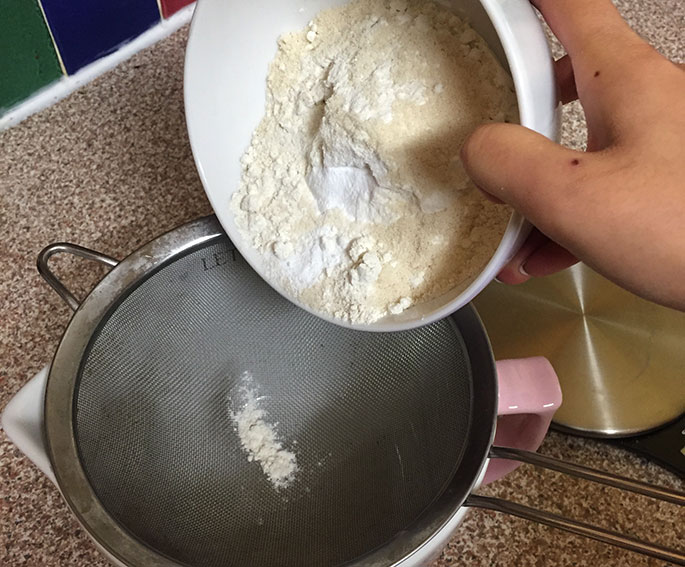 Separately, whisk the egg and melted butter (but please make sure it’s cooled so it doesn’t curdle). 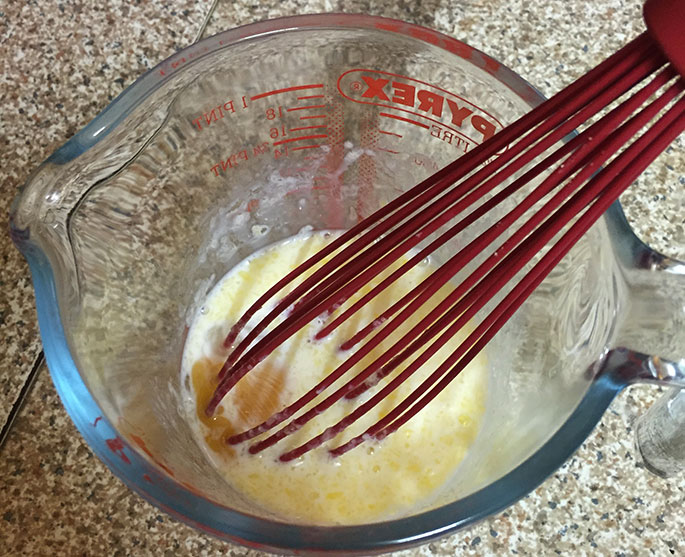 Add the eggy mixture to the flour and give it a gold old mix! 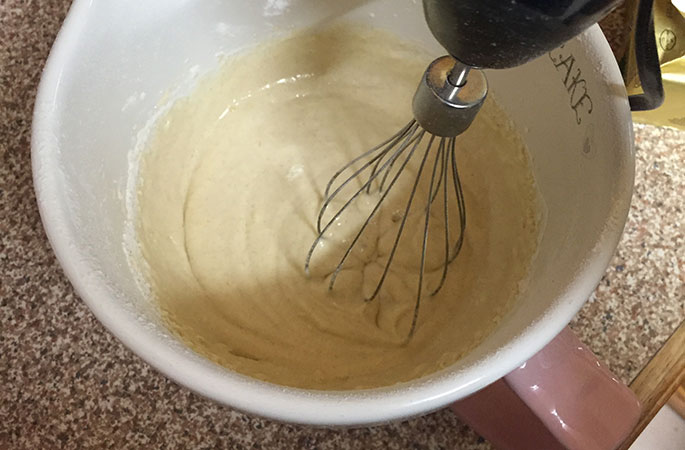 When this is done, heat up the oil. I used a generous amount of Coconut oil to submerge my Jalebi babies. You can use any kind of pan that holds a bit of oil, a wok will do! 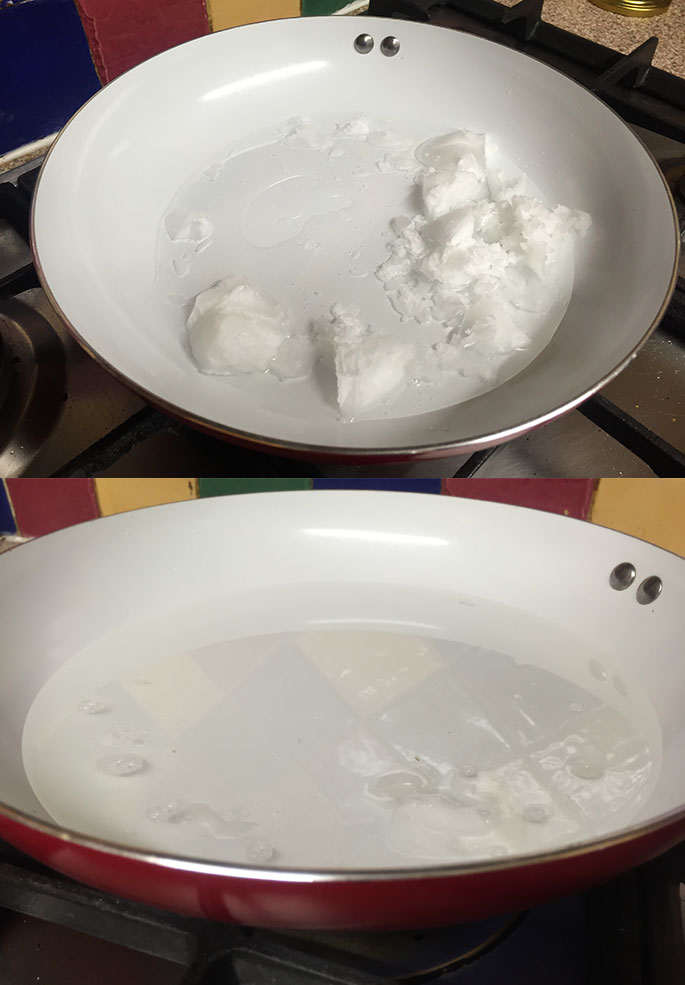 If like me you hate piping bags, this is the only tricky part. Fill the bag, and make sure the funnel isn’t cut too thick at the bottom. You’re looking for elegant swirls, not something turd sized. 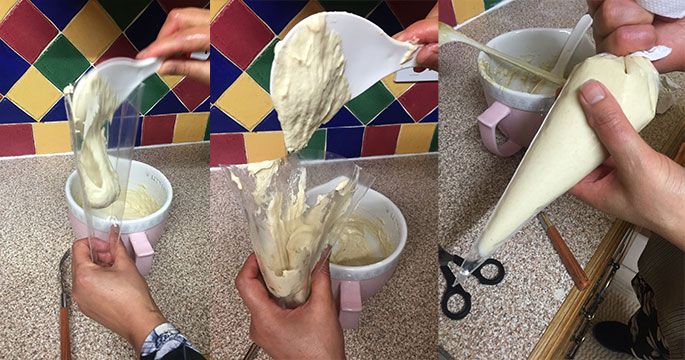 When the oil is hot enough, give it a little test with a drop of your mixture. It should instantly fizzle and start to cook. 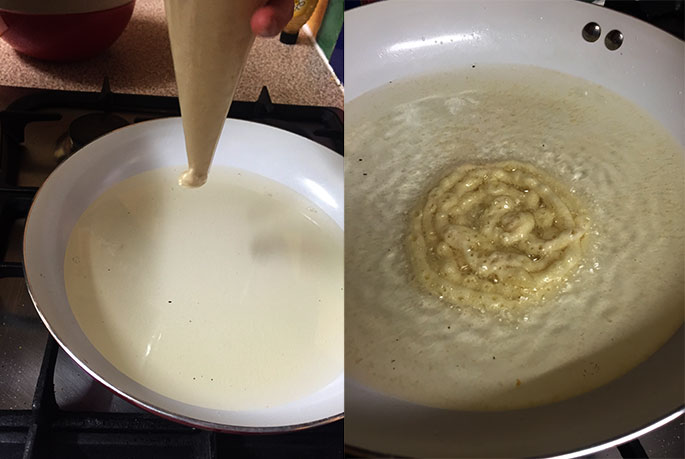 After that, it’s just a case of swirling them all in. There’s no such thing as a wrong shape so have fun. 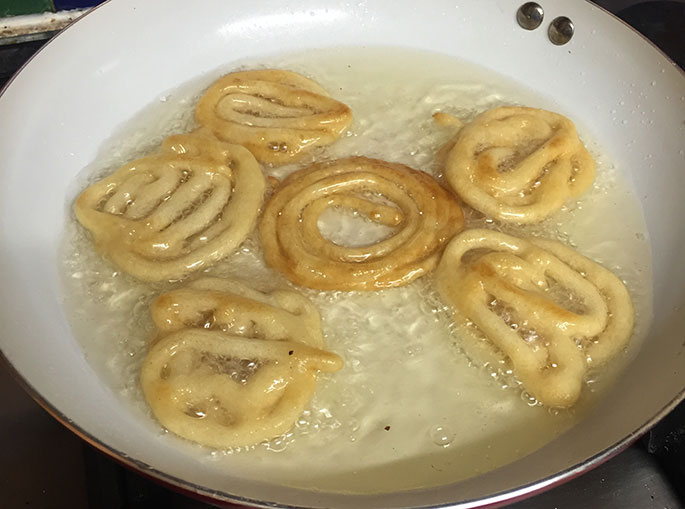 They don’t take long to cook at all if the oil is a good heat. 1 minute or so and you’re going for a nice golden colour. 20 seconds left too long will result in a naff burnt colour so keep focussed! When done, pop them on a plate with kitchen towel to absorb excess oil. 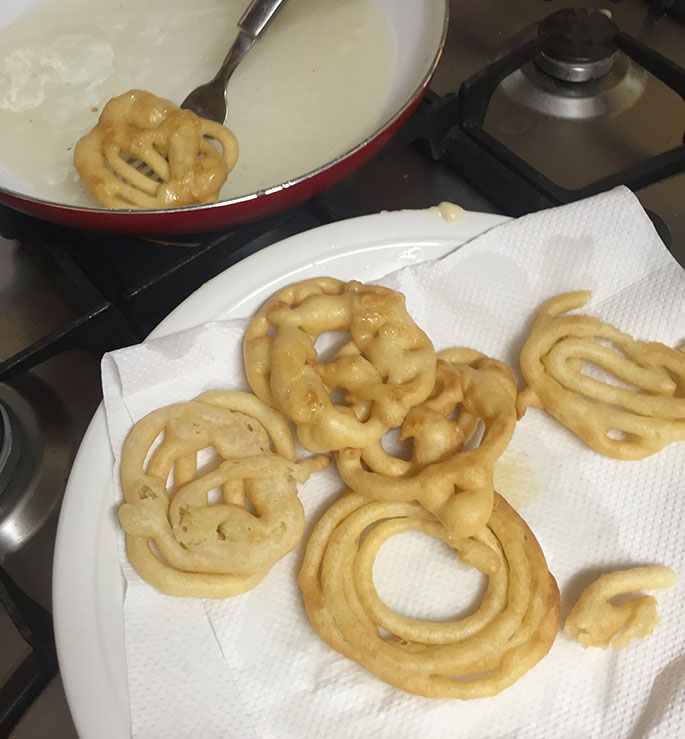 Whilst they’re still hot, give them a good old bathing in some maple syrup!

AND THEN EAT THEM! They taste delicious when freshly cooked. 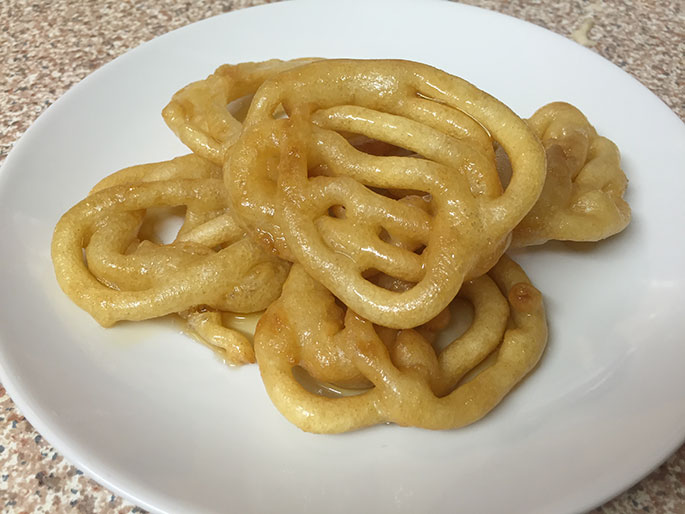 You can have these with chocolate squirted on top, a bit of cream, icing sugar, toffee syrup and even ice-cream. 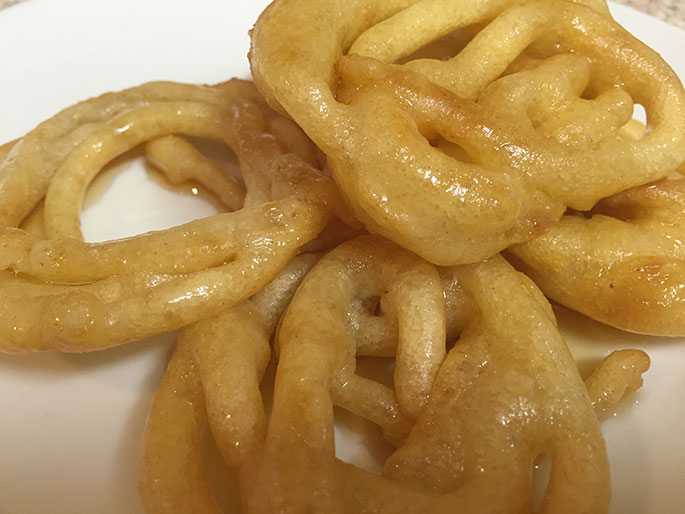 The self raising flour and baking powder leaves them perfectly pancake-y on the inside with an ever slight crunch. 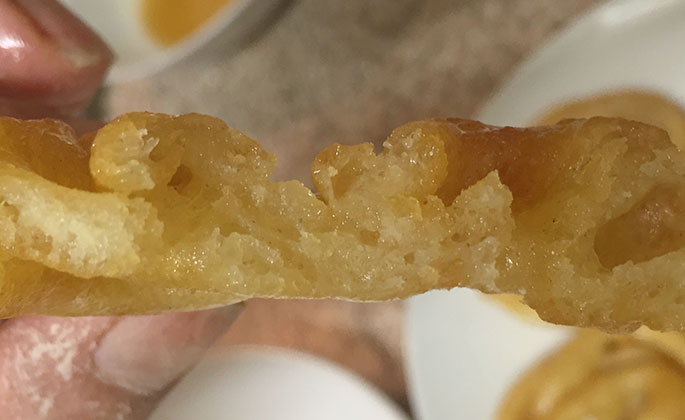 So Happy Pancake Day people. Enjoy the Palebi, and don’t forget to drop me a note if you give it a go!